Multiplayer Diep.io 2 is fun online io game! Diep.io is massively multiplayer online tank.io action. Invade as many lands as possible and become the biggest on the server! Do you like online diepio games? Diep.io is a new addition in which you control a tank and shoot down both opponents and obstacles.

Play Diep.io 2 - Shoot food and enemies, upgrade your abilities fast, before the bullets strike! Now on mobile! Get it NOW! 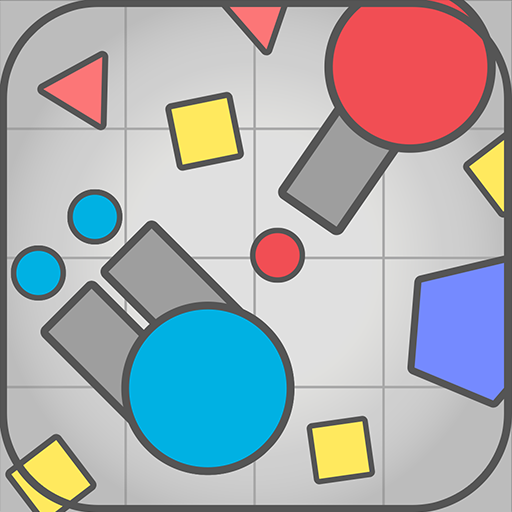